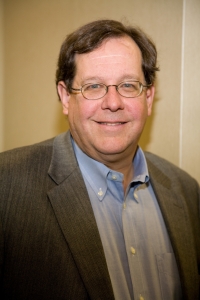 or, the Laborde Professor of Cancer Research in the Medicine and Urology Departments of the Tulane School of Medicine, is one of the leading researchers in advanced prostate cancer today. He is also the Editor-in-chief of Clinical Genitourinary Cancer and the author of more than 100 scientific papers.

How do we know a man’s cancer has started growing again after treatment?

Dr. Sartor: We have two basic algorithms. The first is for radical prostatectomy. A man with no prostate should have no PSA. If you don’t have a prostate, your PSA ought to be undetectably low, because there is only one source of PSA—the prostate or prostate cancer. When you have any PSA after radical prostatectomy, it is presumptive evidence of prostate tissue.

There are various guidelines for recurrence. If you have a consistent rise in PSA at any level after an initially undetectable PSA, that is considered recurrence. Currently, I’m treating somebody with a 0.05 PSA with radiation therapy, because I believe that he has a recurrence. His PSA was undetectable and then went from 0.01to0.02 to 0.03 to 0.04 to 0.05. 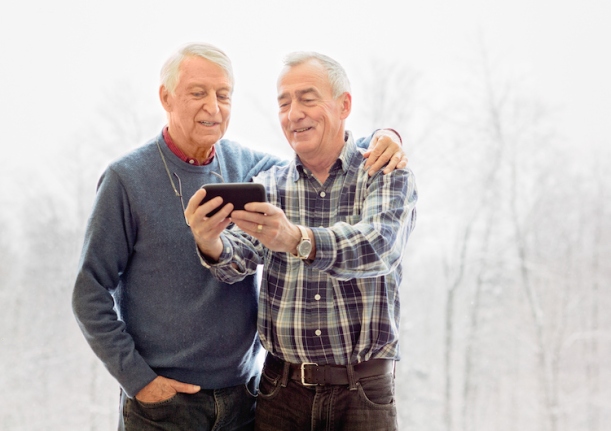 It is also possible for men to have a detectable PSA after radical prostatectomy that, on occasion, is not due to cancer. This is called a benign margin and is rarely discussed, but it is present in about 10% of people if you look carefully at the pathology. A benign margin occurs because during surgery the surgeon can cut into the prostate, and particularly down around the apex, but still leave behind a little bit of prostate tissue. If that happens and there are benign prostate retentions post-surgery, you definitely will have a very low PSA that just sits there—doesn’t grow, doesn’t move.

Extremely rarely, you can have fluctuations so that the PSA goes up and down for reasons we don’t understand. I have had that happen to people in my practice.

Treating recurrent prostate cancer is a major focus in my clinic, the American Institute for Diseases of the Prostate (AIDP). I started seeing patients with recurrent disease in 1994 at the University of Virginia and have seen about 1,000 men at AIDP since we opened in 2003. About half of my patients at AIDP have or had recurrent cancer. The others had metastatic disease at diagnosis, or are on active surveillance. In 1999, I myself was diagnosed with metastatic prostate cancer and today remain concerned about recurrence.

I’ve struggled with the complex issues men with recurrent prostate cancer face. Recurrent prostate cancer is extremely heterogeneous. I have a handful of patients I started seeing in 1994-96 who still haven’t developed diffuse metastatic disease and whose cancers respond to minimal treatment. I also have patients with explosive cancer with doubling times of two to four weeks who rapidly developed diffusely metastatic disease. For much of this time period, the PSA doubling time was the most valuable tool available to determine a cancer’s aggressiveness. PSA doubling times more rapid than three months signaled aggressive disease likely to become metastatic, whereas doubling times slower than nine months were often associated with indolent cancer. This was even more pronounced with doubling times slower than 18 to 24 months. These guidelines are still useful: Dr. Phuoc Tran’s trial uses a 15-month doubling time or slower as an eligibility requirement.

While nomograms based on doubling time and other clinical parameters are useful, there are still patients whose cancer proves more or less aggressive than anticipated. Determining aggressiveness has been improved by molecular marker tests done on tissue obtained at biopsy or at surgery. The sophistication and utility of these tests are advancing rapidly. I agree with Dr. Stephen Freedland that Decipher is currently the most promising one.

Patients with a rapid PSA doubling time are at high risk for developing diffuse metastatic disease. They often have cancer cells in their blood stream, a common means for the cancer to spread to bone, liver, or other organs. Guardant360 is a blood test that sequences a cancer cell’s DNA. We’ve used the test on more than 60 patients to tailor treatment.

This month we also discuss advances in imaging. Identifying patterns of metastatic spread is useful. Clearly, patients with recurrent disease limited to the prostate bed, irradiated prostate, and/or pelvic nodes are likely to have a better prognosis than those with extensive nodal spread or liver and bone metastases. But the most interesting finding is the possibility of true oligometastatic disease: patients might be placed in a durable complete remission with surgery or radiation. As several of our investigators note, even the most advanced imaging techniques don’t identify micrometastatic prostate cancer. Today, imaging alone is not sufficient to identify patients with true oligometastatic disease.

In my experience, patients most likely to benefit from an oligometastatic treatment approach have a PSA doubling time slower than nine months. Durable remissions are much more likely if metastases are limited to the pelvic nodes or a few bone metastases.

I’m very excited by the pace of research in recurrent disease and the quality of the investigators working in this area.